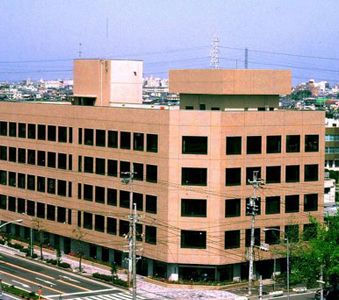 This year, the root of Sasaki-Sellm, “Sasaki Shoten” is founded by Sasaki Nobujirou in front of Ichinomiya station.
At that time, the “woolen article purchasing trader” was the business content. Around this time, the Japanese woolen textile industry hit the golden-age and although the market had expanded rapidly. However Japan – China War just started that time, so it was also the hard start for us.

1966
Established route of other Production area.

In 1950s, the status of ladies’ clothing of Mr Sasaki was strengthened and stability. In 1960s, also focused on the material from other place in Bishu are for the first time. Establishing the purchase route whish is from Niigata, etc. From that time, it became a cocept and common sense of this business area, and to keep the frame flexibility

Sasaki Keori, the predecessor of SASAKI SELLM, was established. Mr. Mitsuo Sasaki became the president, and capital was 70 million yen. In the following year, company moved to Seni area in Ichinomiya. Then, company developed rapidly in Bishu area.

Gifu was a huge appeal producing region in Japan. The frame of two sales office was created. And then, Gifu office grew up and called “Sasaki in Gifu”.

The name was changed from Sasaki Keori to SASAKI-SELLM, and the logo also re-designed in the following year. Company expanded the appeal business as a ready- to-wear manufacturing wholesales.

In 2001, the first oversea department was created in Shanghai, and we developed our business base on Shangahi as a center of Asia. In 2004, Shanghai Cosmo Textile Co., Ltd was established. In 2006, Shanghai Sasaki the system of production management and local selling.

2007
Mr. Hisanao Sasaki took up the post of president.

Strengthened the management system and turned into a faster and more standardization operation mode. 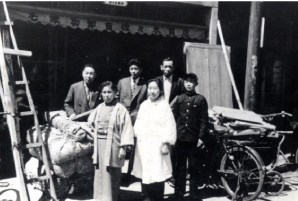 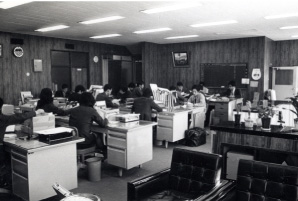 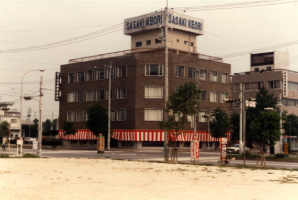 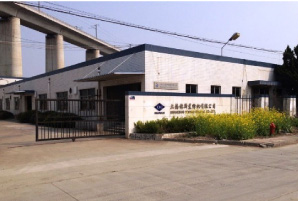